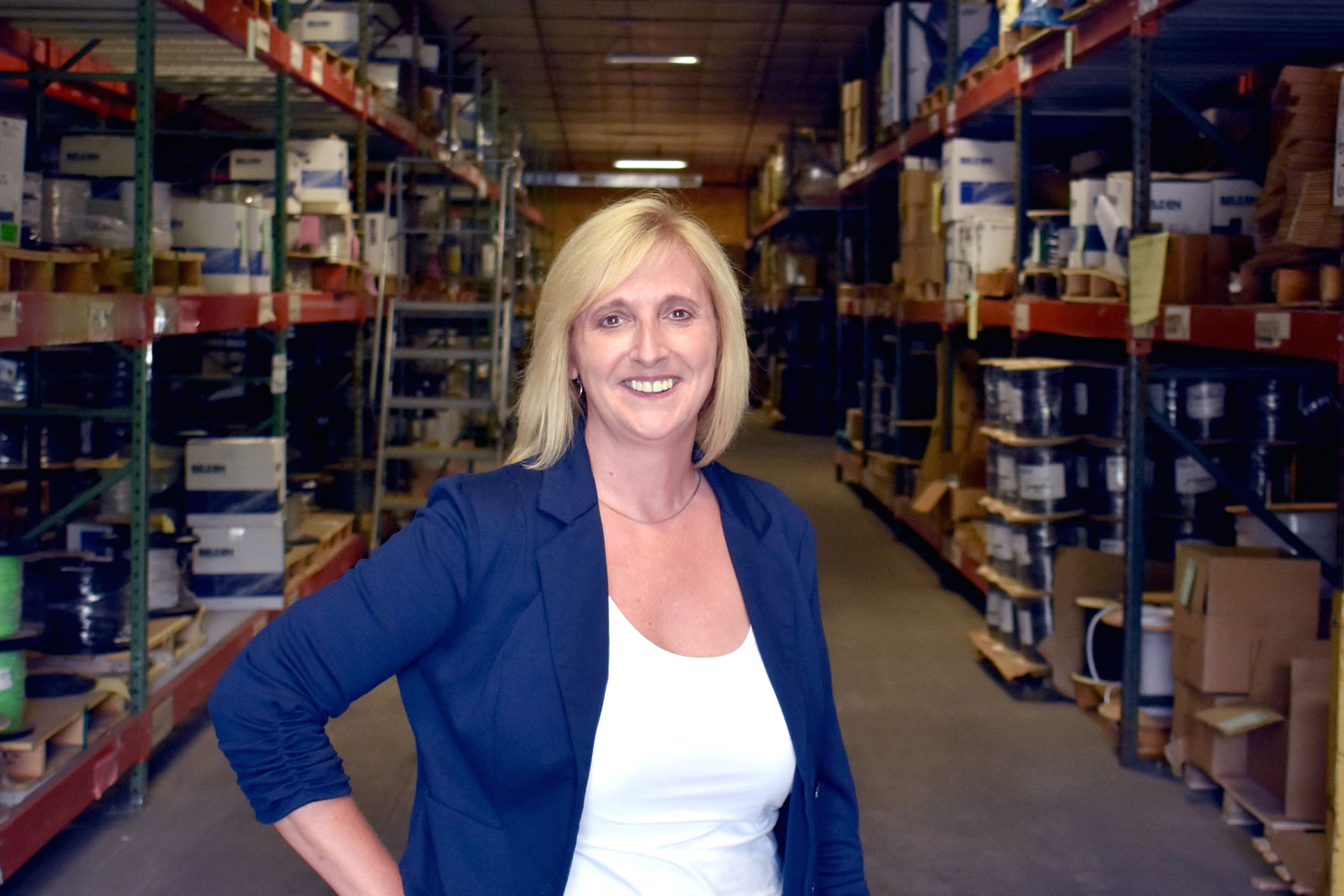 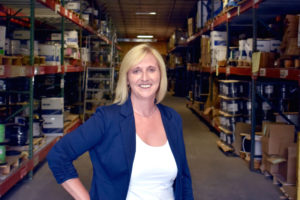 Bev Selvetti began her career with CBI Cables 29 years ago as one of the earliest sales team members, and was recently promoted to Sales Manager.

Since starting in 1990, Bev has been committed to listening to her clients' needs, ensuring they get exactly what they are looking for.

Bev has enjoyed being part of the company’s growth, which started with only a few hundred clients and has expanded to the tens of thousands that CBI services today.

When she’s not working, Bev loves spending time with her husband, her two children and their spouses, her three grandchildren, and of course her dog, Niko.

Bev says she is excited to see what the future of CBI has in store. 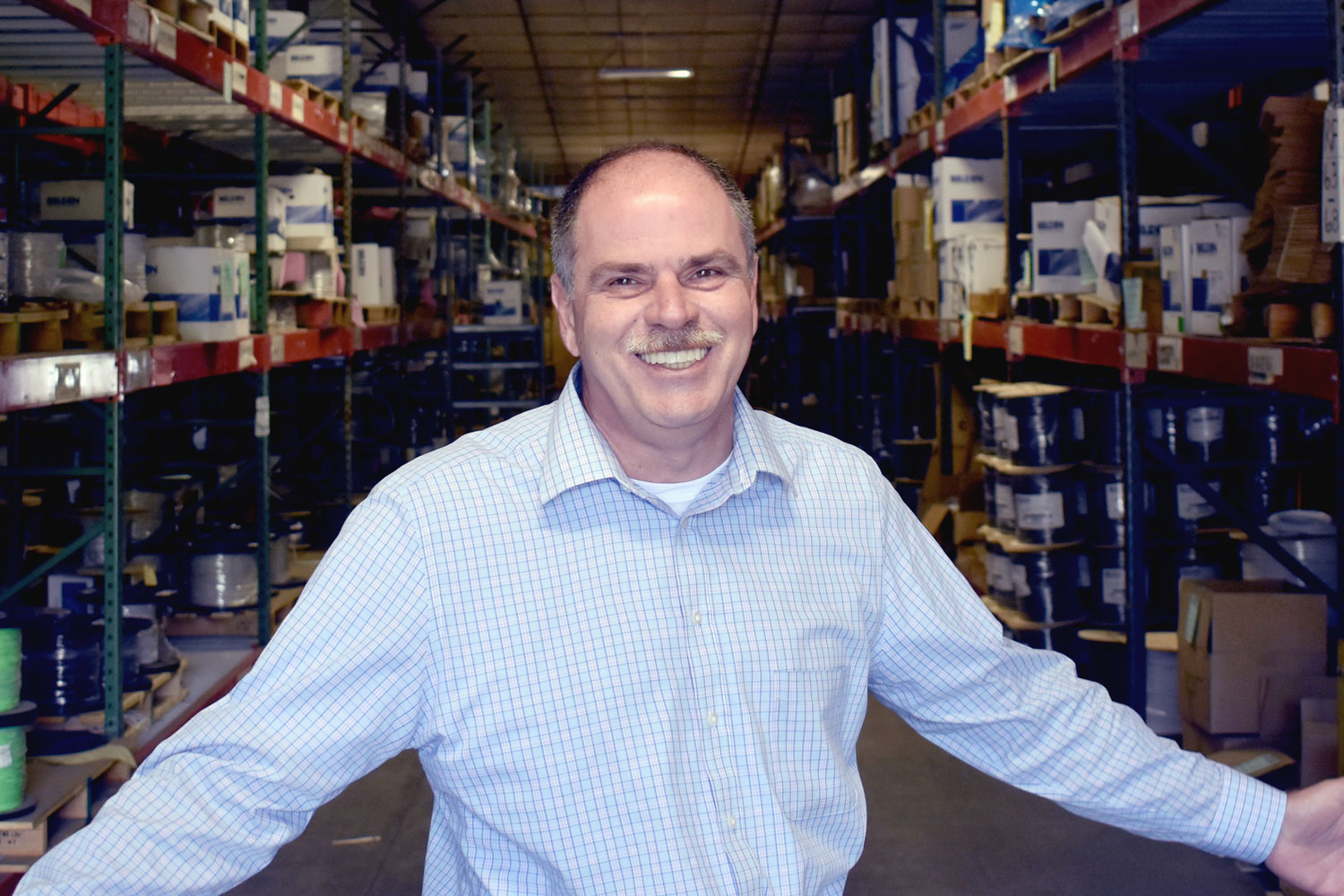 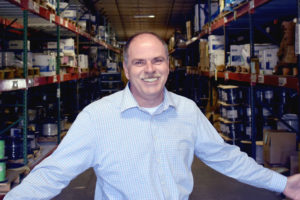 John Grider is the Sales Manager for CBI Cables and has been with the company since 2008. His primary role is selling and managing a great team of salespeople – the best in the industry!

He has had a successful career working in sales and marketing for 25 years. John spent 14 years working for local radio clusters, and the last 11 with CBI. He says he loves working with people and his customers.

When John isn’t at work, he is usually spending time with his elementary school sweetheart, whom he has been married to for 31 years. He also loves hanging with his son, who is pursuing his career and life journey.

John loves to play Fortnite, Auto Chess, and stream on Twitch in his free time. He also has a killer vinyl record and vintage stereo equipment collection. 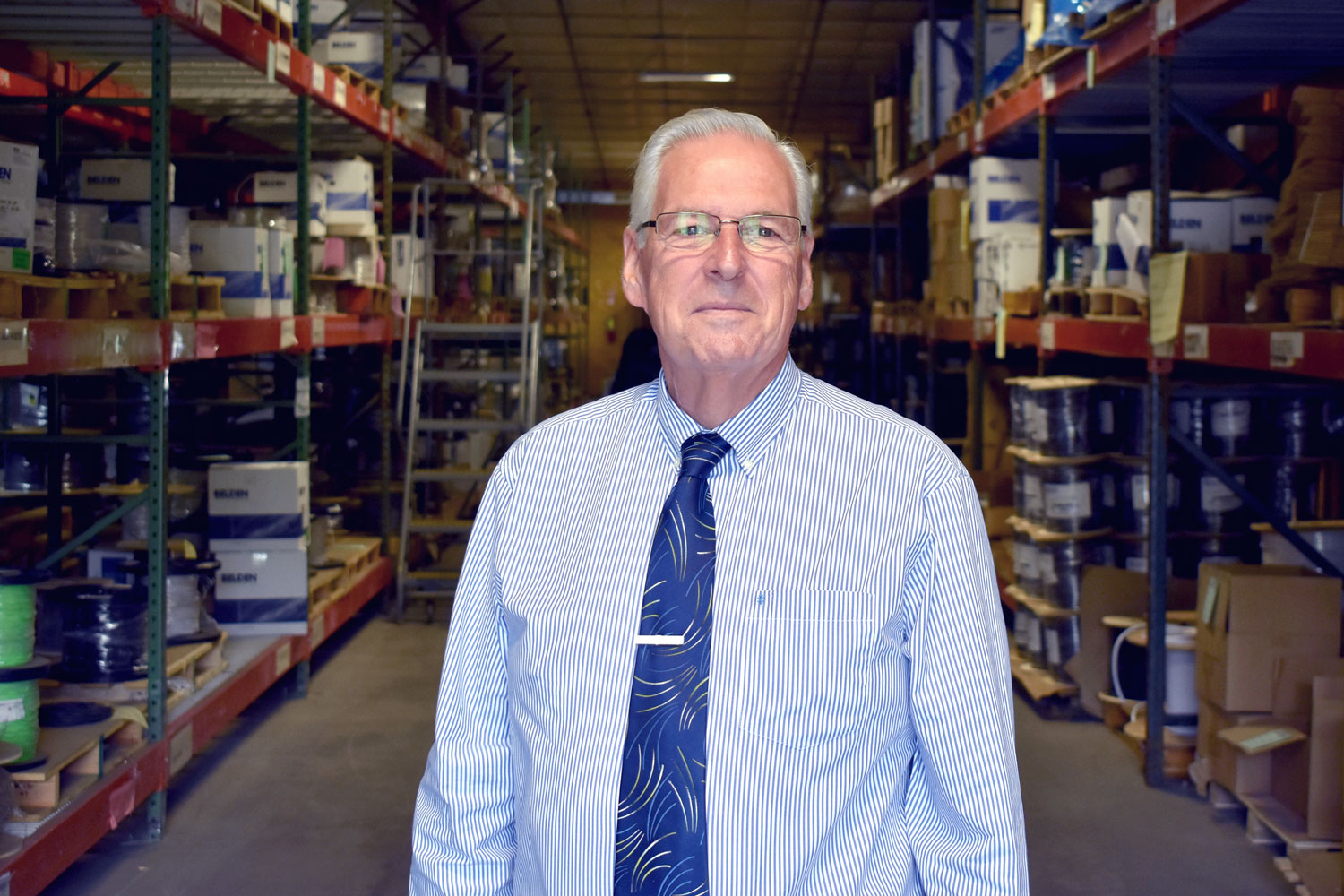 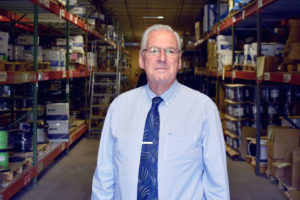 Long before the days of computers or cell phones, but slightly after the quill pen, a new breed of sales reps came to avenge the status quo of the dreaded “Snake Oil Salesman.” After 20 years of being a working electrician, Walt found a passion in sales by always keeping the best interest of his customers at the forefront.

In April 2015, Walt came to CBI Cables as an Account Manager bringing his years of wire and cable experience to share. Walt's customer base spans the spectrum from music stores to production companies. His customers’ projects have consisted of everything from live tours and Broadway plays to the Superbowl.

Walt has lived in Central New York all his life, and with his wife Sherry of 43 years, raised their three children in the same house he grew up in. He enjoys long, quiet walks with Sherry, a round of golf, and an occasional glass of good Irish whiskey. Walt and Shery have two granddaughters that they love to go visit in New York City and Charlotte, North Carolina. 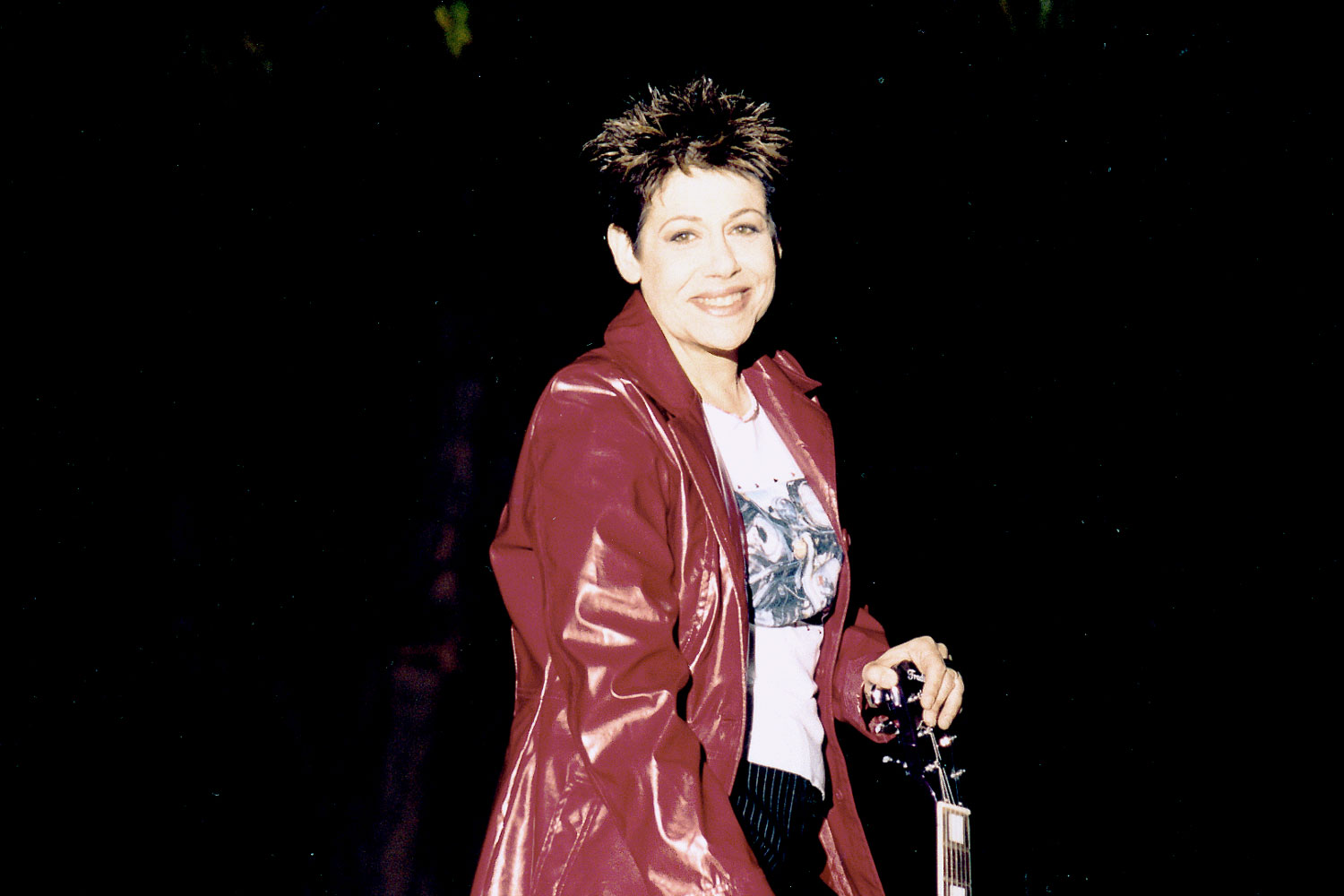 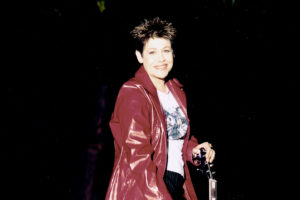 Lynn Jacobson has been a rockstar Account Manager at CBI Cables since January 2013. She has a lifetime of experience in the music industry.

Born into a musical family, Lynn began performing professionally when she was just 13 years old. After graduating from Towson University with a bachelor’s in music theory and composition, and a minor in classical guitar, she got her FCC and HAM license. While professionally performing, she taught guitar, bass, piano and vocals at music stores in Maryland and more recently, at the Academy of Performing & Creative Arts, in Clinton, New York. She has also worked as an A/V tech for KVL Audio Visuals and Projection Inc., and as an A/V Convention Services Manager for Swank Audio Visuals, as well as providing A/V installs.

When she’s not at work, Lynn spends most of her time in front of her MacBook Pro, as a true computer geek. 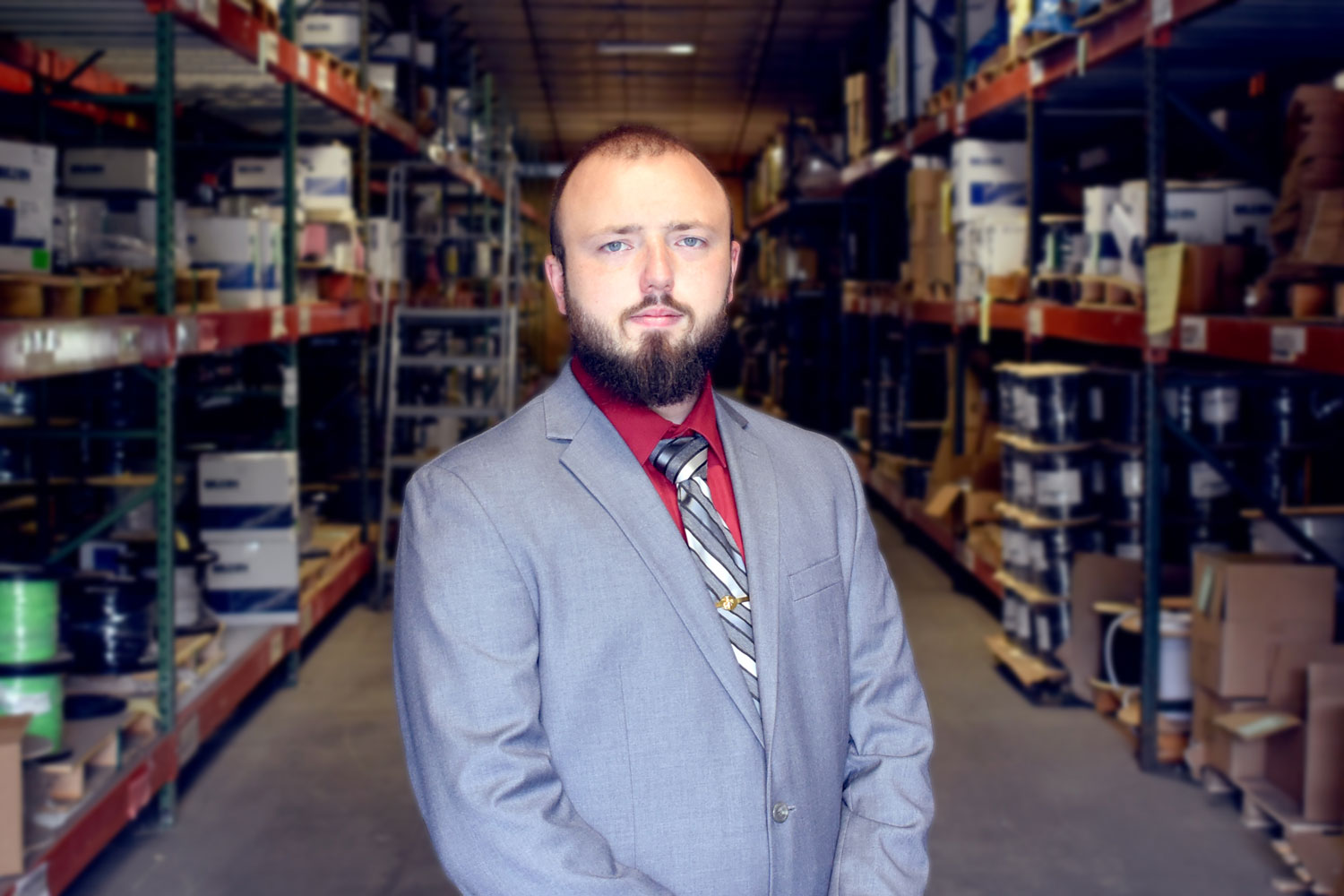 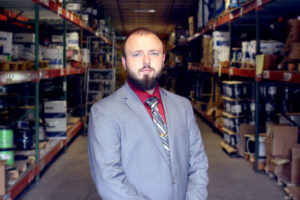 Austin Mikuszewski is the Key Account Manager at CBI Cables and is an integral part of the sales team.

His career in professional sales started after he served in the Marine Corps some years ago.

Enjoying problem solving and helping people made Austin a natural fit at CBI. He strides to learn more and continue to increase his proficiency in the ever-changing cable industry.

In his free time, Austin enjoys spending time with his family and getting involved in anything competitive. And as much as he likes to compete – he says he also likes to win – making him essential to the CBI staff. 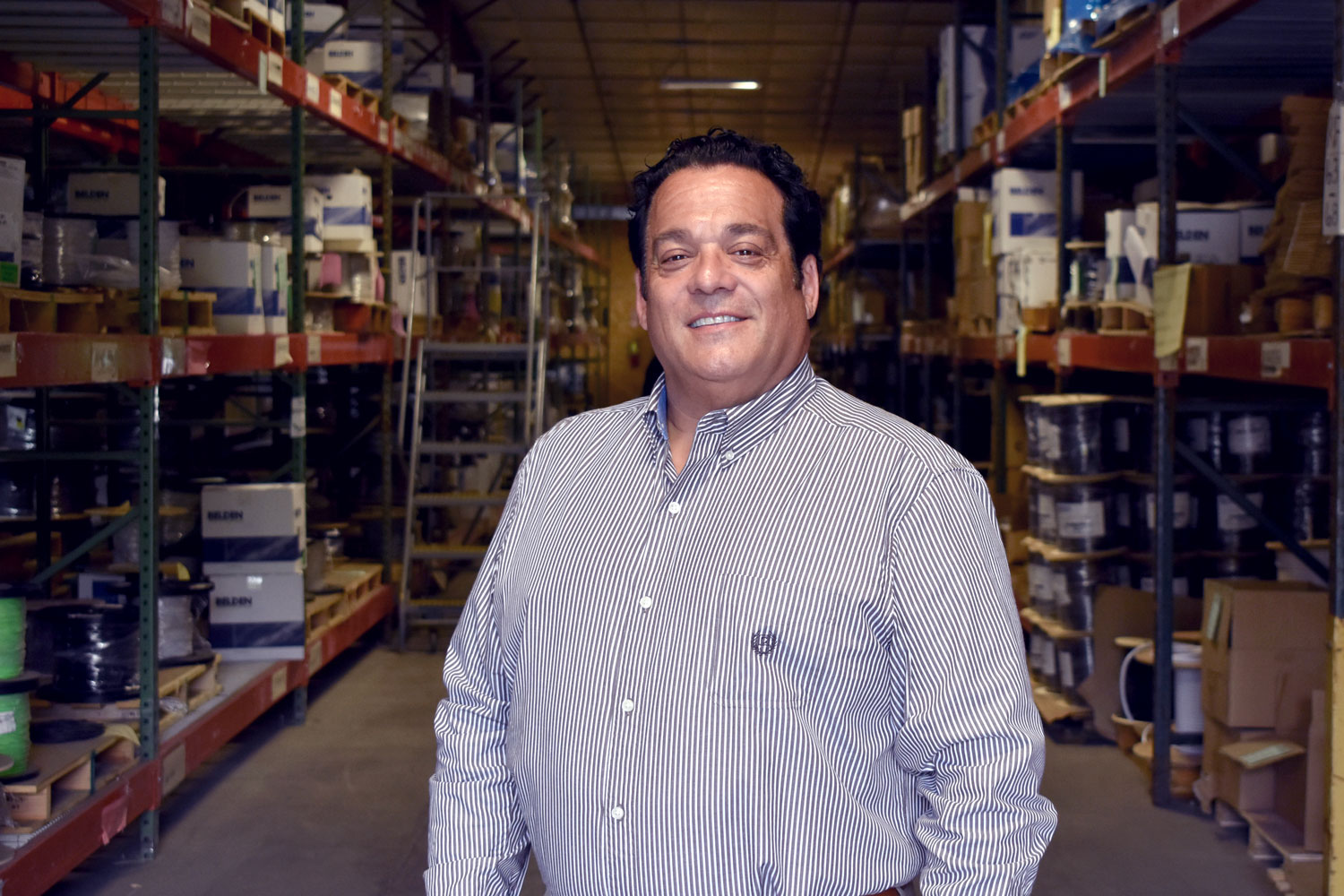 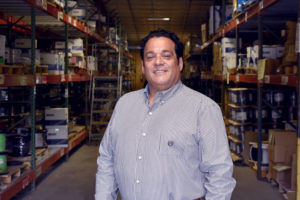 Kevin Hall is an Account Manager at CBI Cables and has been a part of the team since July 2019. His job includes managing his customer base with the highest level of attention to detail and constant prospecting via leads and referrals. He says part of what makes his job fun, is the atmosphere at CBI and the team he works with.

Born in the foothills of the Adirondack Mountains, Kevin grew up in Camden, New York where he graduated high school.

After college, Kevin began his 35 years sales career. The majority of those years were in the print and marketing world, which included music, theater, and lighting industries.

Outside of work, Kevin enjoys vintage cars, including his own Mustang GT. He also loves working outdoors, dancing with his wife, Arlene, and spending time with their children and grandchildren.